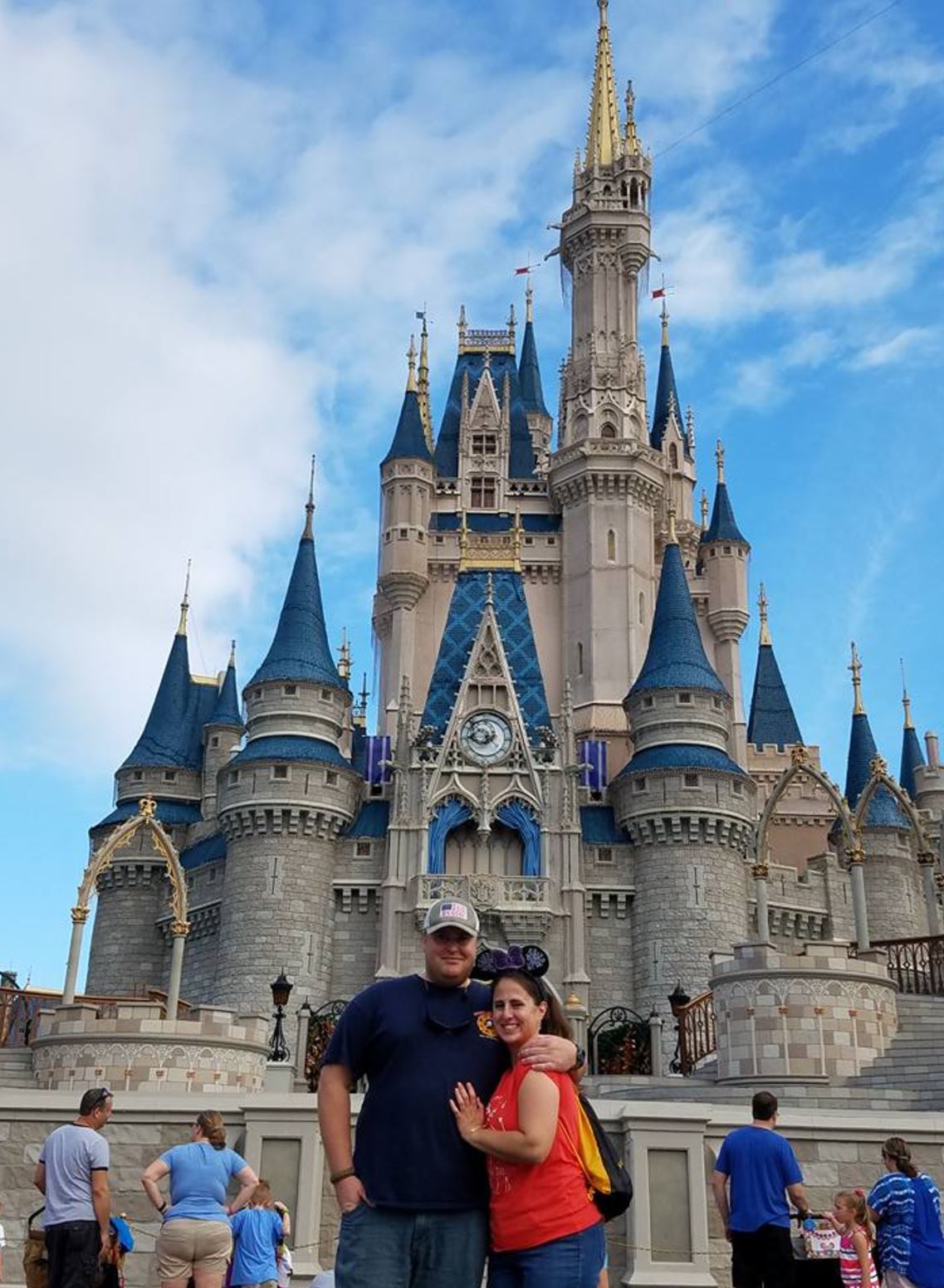 There May Be Something There That Wasn't There Before

Matt Bordelon had found everything he was looking for in Kimberly and more... but was he ready for it?

The first date didn’t go to plan, but the flowers Matt sent afterward did. Kimberly accepted a second date with Matt… three weeks later. The couple couldn’t meet earlier because of Matt’s demanding job. He sent more flowers, and then he caught a break. A coworker asked to swap shifts. Matt popped up to Denham Springs to surprise his new girl. By date three Matt surprised himself.

Matt and Kimberly went out on a group date with some of his friends. They grabbed a drink after dinner and as Matt remembers Kimberly turned to him and said, “it’s probably too  soon for me to say this, but I’m really enjoying spending time with you and getting to know you.” Matt admits he immediately caught himself thinking “Man! I’m taking this girl home to meet Mom!”

But, shortly thereafter, Matt freaked out. He almost called the relationship off before it got started. Matt had always worried that “finding the one” meant doing less of the things he loved. He dreaded giving up fantasy football, fishing trips, and spending time with his best friends to make time for “girly stuff.”

“I wanted a real relationship, and now that I found it I was like ‘Woah! This could be it!!’ That scared me off a little. I was an idiot,” admits Matt.

Kimberly set him straight. According to Matt, she wasn’t having it. “The way she fought for me made me realize, now this is someone special,” says Matt.

And Kimberly was. Not only did she get along with his best friends, she quickly became one. She loved dropping by CC’s to pick up Matt’s favorite coffee before they both headed to Saint’s games. She kept Matt company while he fished. She even got him going to church more regularly. Matt wasn’t doing less, he found himself doing more, and he loved it.

“I was resistant to change. She was the only one in years to actually make me want to change!” shares Matt.

“I felt like a princess. Matt was always surprising me and making me feel special. He always goes above and beyond,” gushes Kimberly.
Their first kiss was on a gorgeous spring-like day on a park bench not far from her home. Matt got along well with her family. Everything was perfect. Then disaster struck.

Shortly into their relationship, Denham Springs flooded. Kimberly and her parents retreated to the upstairs of her parents’ house. Things were cramped, to say the least.  Her already limited free time would now need to be dedicated to helping her friends and family reconstruct and reclaim some normalcy. Surely this would make an already long- distance relationship even more challenging. It didn’t.

“He was back and forth multiple times a week helping my family out when the flood hit,” remembers Kimberly.

But Matt didn’t stop there. When he learned that Kimberly’s generosity meant canceling a long-planned trip with friends to see the new Beauty & The Beast Experience at Disney World (her favorite childhood movie), he booked tickets for the two of them to go post flood clean up. When they landed back in New Orleans, it was straight to a Saints game.

As far as Kimberly was concerned there truly was something there that wasn’t there before. Matt had found time for both football and “girly-stuff.” In doing so, he learned he enjoyed a little of both.

“Seriously, try the gray stuff it’s delicious. Like, for real though.” shares Matt on Disney's Beauty & The Beast Dining Experience.

But what turned this fairy tale romance into long term love? Keep reading to find out what happens next.

Missed Part I - Life Before Matt & Kimberly? Click here to start from the beginning